Non-stop from Europe to North America

Norse Atlantic Airways, a brand-new Norwegian airline, has been taking to the skies since June, connecting Oslo with several North American destinations. Now the network is being ramped up with regular connections from Berlin to New York and Los Angeles. From the very first flight, Jettainer, the global leader in unit load device (ULD) management, has provided the airline with a customized and dedicated fleet of containers and pallets. In addition to providing highly efficient ULD management services, Jettainer will also take care of the repair and maintenance of all units. This full-service support has enabled the airline to start and now to expand operations on schedule despite the current shortage of ULDs. The long-term partnership will run for five years to safeguard the ULD needs of this growing airline. 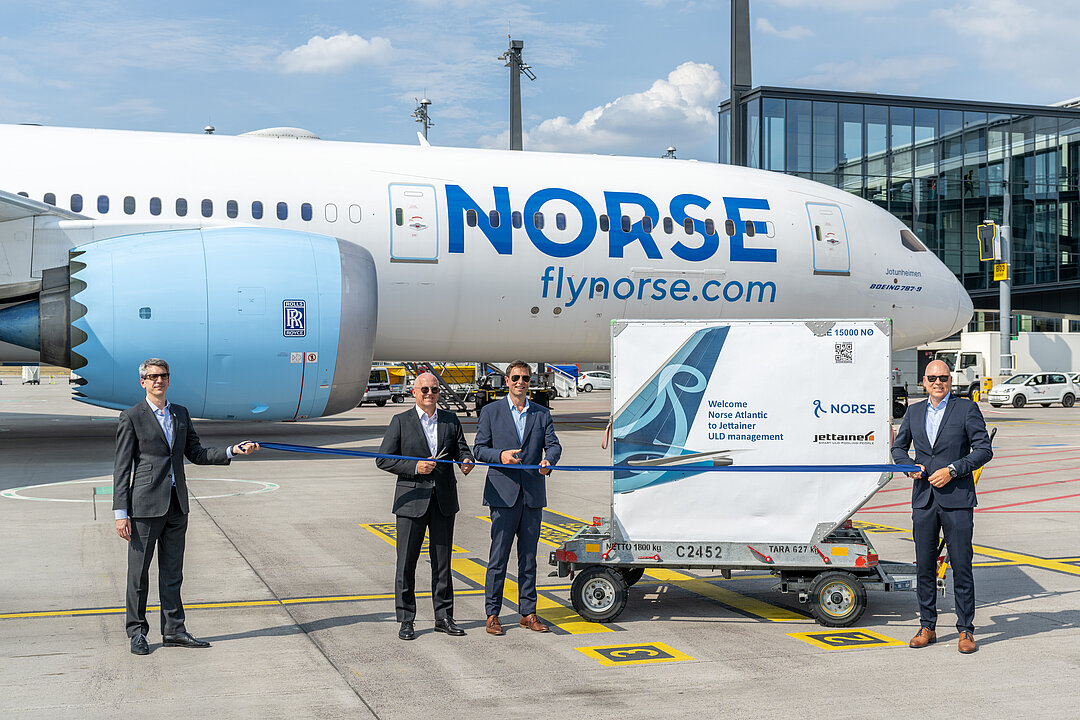 The launch of Norse Atlantic Airways' new routes from Berlin complements connections from Oslo to New York (JFK), Fort Lauderdale, Orlando and Los Angeles, all operated by a modern fleet of 15 Boeing 787 Dreamliners. Paris (CDG) and London (LGW) will also serve as hubs in the future and further destinations are already in the pipeline. Jettainer provides a fleet of more than 1,000 containers and pallets for flight operations, which will be available no matter where and when the airline needs them.

"Norse Atlantic is offering affordable direct transatlantic flights, allowing everyone to explore new destinations. As we are committed to a modern and environmentally friendly fleet, we have also chosen the most cost-efficient and sustainable solution for our ULDs. As the market leader, Jettainer offers us the highest level of reliability, transparency and flexibility for our operations," said Bjørn Tore Larsen, Chief Executive Officer at Norse Atlantic Airways.

"Jettainer operates the world's most efficient fleet of ULDs. With our expertise, advanced management technology and global network we support established airlines in outsourcing ULD management services and new emerging carriers like Norse Atlantic in ramping up their operations. We are looking forward to long-term success and mutual growth," added Thomas Sonntag, Managing Director at Jettainer. 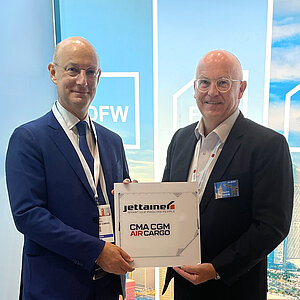 Jettainer was chosen by CMA CGM AIR CARGO, the cargo airline of the CMA CGM Group, a global player in sea, land, air and logistics solutions, to… 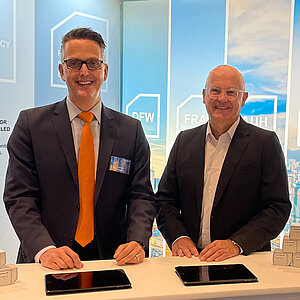 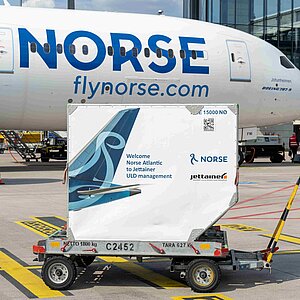 Norse Atlantic Airways, a brand-new Norwegian airline, has been taking to the skies since June, connecting Oslo with several North American… 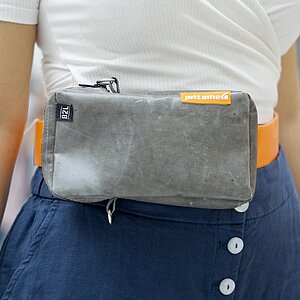 Jettainer is giving a second life to retired air cargo containers. The robust materials used in unit load devices (ULDs) are being turned into… 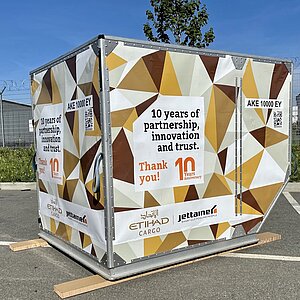 Jettainer has been awarded a five-year contract by Etihad Cargo and will continue to provide and manage unit load devices (ULDs) for the carrier. The… 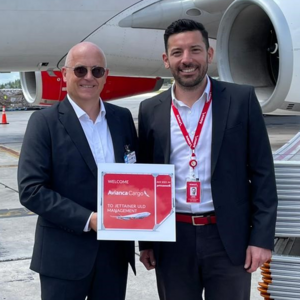 Jettainer continues to grow its network in the Americas: the global leader in unit load device (ULD) management and Avianca Cargo have entered into a… 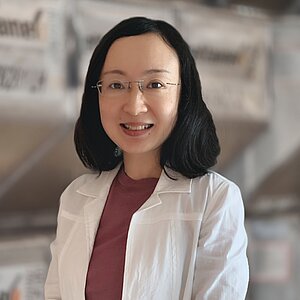 Jettainer, the global leader in unit load device (ULD) management services, is adding to its workforce: Stella Wang has bolstered the team in Hong… 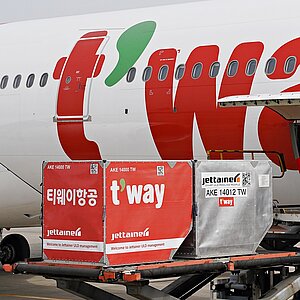 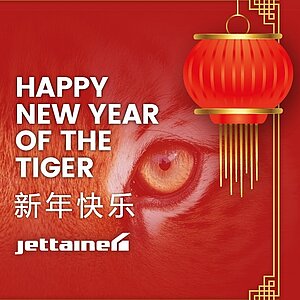 The tiger is a feared fighter, stands up for his ideals and stands for courage, adventure, optimism, assertiveness and risk-taking. So 2022 promises… 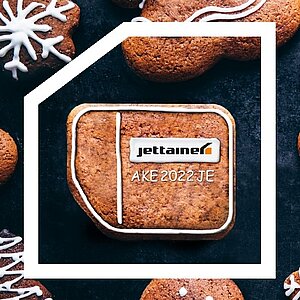 2021 - Another year of unprecedented challenges is coming to an end. A year of hope and recovery. A year of obstacles and downturns. A year of… 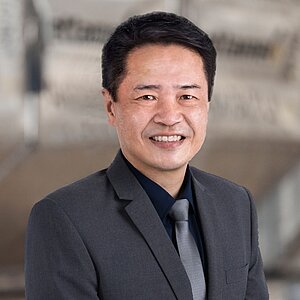 Jettainer is strengthening its foothold in the Asia-Pacific region. The global leader in unit load device (ULD) management has appointed Edward Neo as… 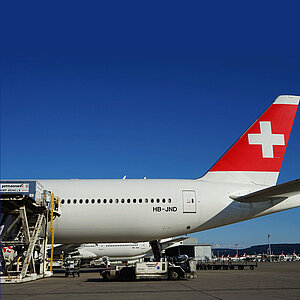 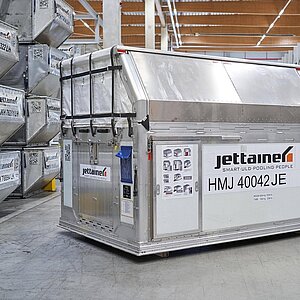 The air cargo market is picking up again – and with it, demand for unit load devices (ULD). Jettainer, the global leader in ULD management, has ramped… 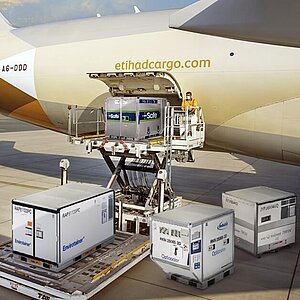 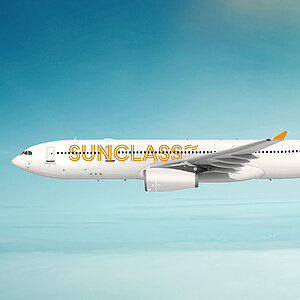 Jettainer is set to provide Sunclass Airlines with unit load device (ULD) management services for another five years. The global leader in outsourced… 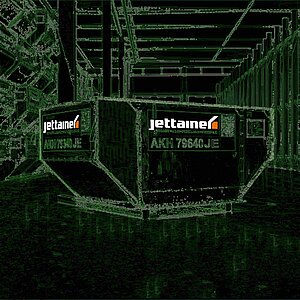 Jettainer is forging ahead with the creation of digital counterparts for every Unit Load Device (ULD) within its fleet, which numbers around 100,000… 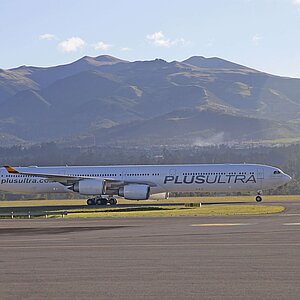 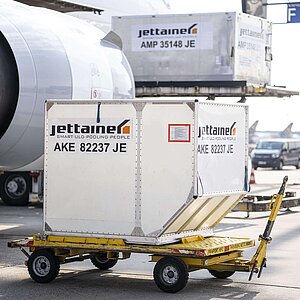 Jettainer, the global leader in unit load device (ULD) management, has developed and launched plug&fly, a new basic version of its full-service ULD… 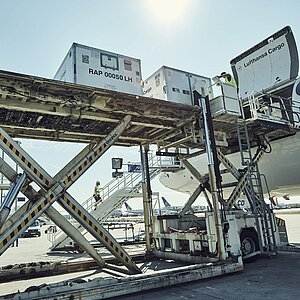 One of the largest and most complex logistical operations ever undertaken will launch as soon as a Covid-19 vaccine has received approval.… 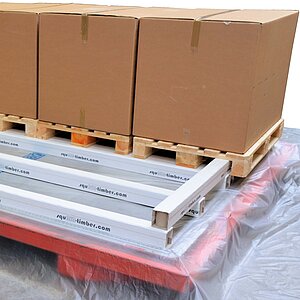 Solar flight pioneer Bertrand Piccard’s Solar Impulse Foundation has embarked on a hunt for 1,000 innovative ideas that prove that sustainable… 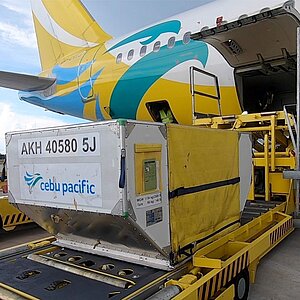 Worldwide air traffic is affected by the measures to contain COVID-19 in an unprecedented way and is a major challenge for everyone involved. The…